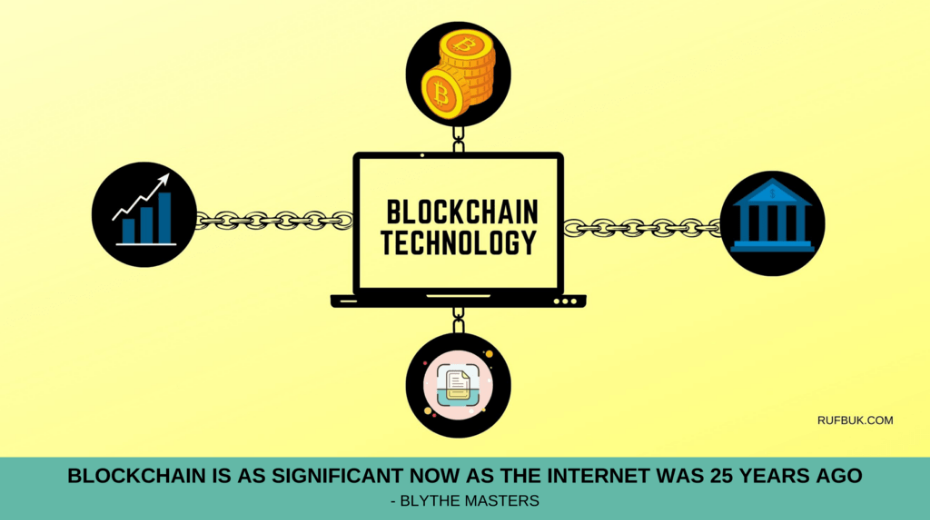 What is Blockchain Technology?

Blockchain technology is a technology discovered in 1991. Blockchain is simply a chain of blocks containing information. The technology’s motive was to timestamp digitally available documents as time stamping of digitally available documents can protect from backdating documents. But the technology came into use in the year 2009 by Satoshi Nakamoto to create Bitcoin(cryptocurrency). Satoshi Nakamoto is the name taken by the assumed pseudonymous individual or the bitcoin creators, prepared the white paper of bitcoin, and made and conveyed bitcoin’s unique reference execution.

Structure of a Block

Exception: The first block, also called Genesis Block, does not point to the previous block as it is the starting block of the chain.

Blocks are arranged so that each block points to the preceding block, forming a chain of blocks. The change in one block will make all the preceding blocks invalid. So, to maintain the integrity of the blockchain, proof of work is used.

Proof Of Work: Proof Of Work is a useful technique that slows down the new blocks’ creation process. For Bitcoins, it takes approximately 10 minutes to calculate proof-of-work and add a new block to the blockchain. Any change in one block requires the new proof of work of each preceding block of the chain to maintain the chain’s integrity.

What is a Smart Contract?

Nick Szabo, a computer scientist, law scholar, and cryptographer, defined a smart contract as a computerized protocol that manages transactions and executes the contract’s terms. Smart contracts are very similar to real-world contracts. The only difference is that these contracts are virtual instead of physical. The smart contract is a small computer program stored in a blockchain that eliminates the need for a third party. The smart contract is a fast, secure, and vital trust factor.
Ethereum is an open-source blockchain specifically created to support smart contracts to assist the cryptocurrency called Ether. Ethereum was programmed in Solidity, a programming language specifically designed for Ethereum.