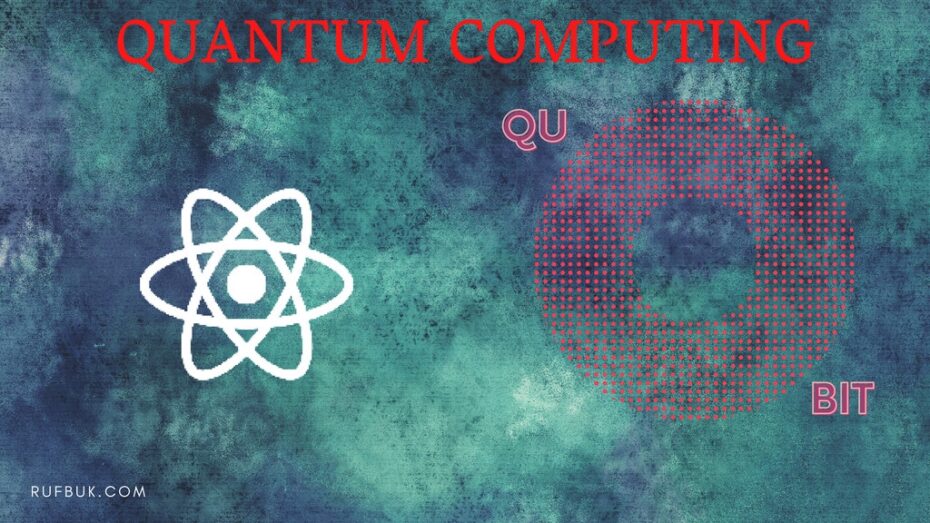 Technology is improving day by day; electronic devices are getting improved physically and logically but to their specified limits. But here comes Quantum Computing which is about meeting the limits of a device. So, we will discuss Quantum Computers, Quantum Computing, Quantum Supremacy, and major advancements in the field.

What is Quantum Computing?

Many people mix the Quantum computer with a classic computer that is either a laptop or mobile. The phone, laptop, or even supercomputers works as per the same fundamental rules, but the quantum computer is fundamentally different. Quantum Computers save information in the quantum bit that is the quantum version of the ordinary binary bit. A classic bit can have only one state at a time, but a quantum bit or qubit may have both the states simultaneously.

We can understand with a simple example that laptops, computers, or supercomputers can either be 0 (false) or 1 (true) at a time, but the quantum computer can be both simultaneously. So if we have two quantum bits or qubits, then instead of two possible states (0 / 1). We can have four possible states 00, 01, 10, 11.

Assume that number of the quantum bits is x, then the number of possible states can be determined by x^2 in the various combinations of 0’s and 1’s.

What is Quantum Supremacy?

Quantum Supremacy is the condition at which the Quantum Computer can solve a calculation effectively and efficiently, which a supercomputer could not.

Steps to demonstrate quantum supremacy(as per the measures adopted by google):

Google’s processor that achieved Quantum Supremacy is called the Sycamore processor. The power of the processor comes from enormous parallel processing (2^53 states), which is around 10 million billion.

The Promise Of 1000 Qubit Quantum Computer

The Claim Of Chinese Scientists

Recently, Chinese Scientists have also claimed that their Quantum Computer can perform certain computations 100 trillion times faster than the world’s most advanced supercomputer and can detect up to 76 photons by using Gaussian Boson Sampling. Gaussian Boson sampling is a way of computing the outcome of a linear optical circuit having multiple inputs and multiple outputs.

What are some Applications of Quantum Computing?

1. Aviation Industry: The aviation industry involves much complex computation in routing and scheduling of Aircraft. Quantum Computing may aid such industry in complex calculations and save an enormous amount in terms of cost and time.

2. Forecasting: Predicting the weather depends upon massive calculations on large and complex data sets. Quantum computers may help by processing the data sets efficiently in the meantime.