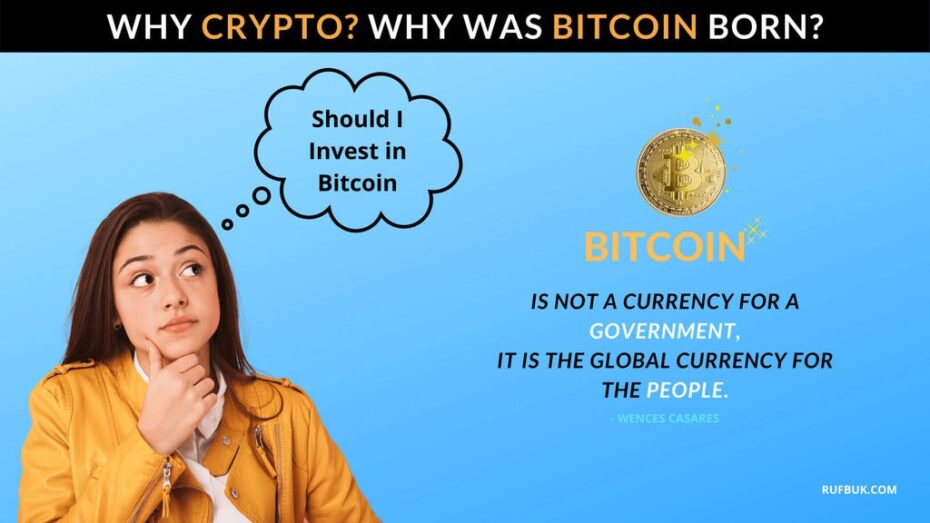 Cryptocurrency is a subject that has lovers and passionate haters, too, and many people who don’t know what it is.
Cryptocurrency is based on blockchain technology. A cryptocurrency is a form of digital currency, and bitcoin is a product of that. There are many different prices and protocols, but some core principles stay the same in every cryptocurrency. Like, the supply of cryptocurrency is limited. In each cryptocurrency, the total supply in the protocol is predicted. In total, there can only be 21 million bitcoin that can be mined, which will get entirely mined by the year 2140.

The second principle is the focus on privacy. The main thing is that cryptocurrency is decentralized. No institute decides the price of bitcoin in the market. No wealthy investor decides the price. The cost of cryptocurrency entirely depends on market forces, which is the interaction between demand and supply forces. If demand rises, the price rises, and if supply increases, the price falls, unlike the stock market, where wealthy investors and institutions can manipulate the stocks’ price.

Why was Bitcoin created?

The simple answer to Why was bitcoin created is “Trust.” Trust over the government.
But how?
Many people oppose their systems, and there any many who supports this. Why is this ratio divide on such a vast scale?

Today, the government says the value of the paper that you use to merchandise is available. But the government can anytime make the piece of paper equal to trash.
A similar incident occurred in India. In the year 2016, the government of India announced demonetization. After that, the old currency notes were banned and were of no use.
The truth is all currencies in the world today are “fiat money” (Fiat money is a government-issued currency that is not backed by a physical commodity, such as gold or silver, but rather by the government that issued it.) The currency you have today in the form of notes and coins has its value because your government says so. That’s it.

In 2008, the U.S. government raised a fund of 700 billion dollars to bail out distressed companies. All financial corporations were facing a crisis; the leasing companies took wrong decisions and were saved by the government. But the impact was over the ordinary citizen. Inflation rose, the markets fell, and people lost faith in the institutions.
This period is also referred to as the great recession of 2008 in the unites states and western Europe. So-called “subprime mortgage crisis.”

We spend our entire lives running believed money, but the control of all of this money rests with the government. People thought we place all our trust in financial institutes, but these institutes are known for corruption, fraud. Not all debtors are treated in the same way. Not all companies get financial support.
Some people distraught with this concept, and hence cryptocurrency, so-called bitcoins, came into existence. An anonymous technique under the pseudonym Satoshi Nakamoto published an eight-page paper that globally solved the scam problem by removing middle man from a financial transaction.

How to remove the middle man?

Bitcoin is not a physical coin, but it is a network of computers that maintains information of all transactions. Today, there are 47000 nodes all over the world where this digital ledger is maintained and updated. To know this, we must know about bitcoin mining.

What is bitcoin mining? 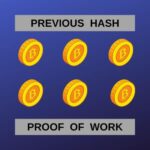 All bitcoin transactions get announced to all the nodes every 10 minutes. Nodes also get a challenging math problem to solve, which needed to be solved as soon as possible. The node that solves the problem first gets some bitcoin as a reward.
In an elementary term, we can define Bitcoin mining as the process of generating new bitcoin called mining, and the computers that do these are called miners.
Thus, many people deploy massive supercomputers for mining, which keep solving mathematical problems all time. After mining whatever the number of bitcoin is generated and once a page of transactions is approved, the computer adds signature at the bottom. That’s called the proof of work. That’s how the block is created.
These blocks are stacked upon one another to create huge chunks of blocks. That is called a blockchain.

Because of cryptocurrency, blockchain is famous worldwide. Today, blockchain solves many practical problems, like there is a scope for corruption when the officer is corrupt. Because of whom the funds of a scheme should reach, the beneficiaries are misappropriated beforehand. With the help of blockchain, a beneficiary can be connected to the fund peer-to-peer.

Should you invest in cryptocurrency?

Some people like winters, some like summers; There is no right or wrong for investment. It is a matter of personal preference. Investing in cryptocurrency depends on your risk appetite. If you are a moderate investor and you like to take reasonable risk while investing. The return on investment here is relatively high. That’s why you can think of buying 2-3% of your total corpus.

If you are a safe investor and you are highly risk-averse. So, you can see a lot of uncertainty over here. Likewise, cryptocurrencies go up and crash without warning. Bitcoin crashed 65% between Jan and Feb 2018.

We can use cryptocurrency as a mode of exchange like cash, or we can use it as an asset just like we invest in gold. Many companies and hotels accept payments in bitcoin.
Simultaneously, no crypto reports to any government so that crypto can be used for unethical activities.
There was a case in India where an 8-year-old boy was kidnapped, and a kidnapper asked for rupees ten crores in bitcoin. Cryptocurrency is anonymous. It is hard to track, and hence it is used for criminal activities.

Suppose you are a moderate investor and love to take risks. You can think of investing in Bitcoin. You can at least invest 5% of your monthly income so that the risk of your loss is only 5%. However, you won’t lose all 5% of your investment. Today, it’s effortless to buy Bitcoins. Just a few clicks and you are done.
If we could get bitcoin to work and trust a digital currency to work without middlemen, the way the world economy functions could be transformed for the better.