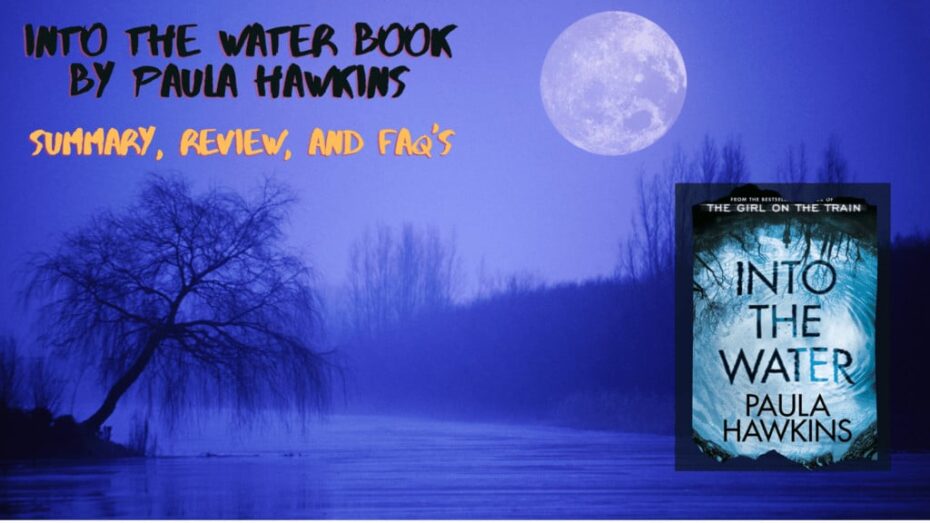 Suggestion (must read): The Metamorphosis By Franz Kafka

The story begins with the death of a woman who was a single mother. She was drowning in a mysterious river. People thought that she killed herself, but her family thinks otherwise. So, this incident brings the villagers together. Two months before this incident, a teenager drowned in the same river that led to her death. Daniella Abbott, better known as Nel Abbott, was researching that mysterious river for a long time. She believed that before 200-300 years, the river was used to drown the witches, and in these 200 years, this river had taken many lives.

She had published many articles and books about the river. So amidst this mystery comes to the entire town, and then there are many characters coming into play. There are so many characters in the book that you will find it hard to connect for a while. Who performed what action? You must read the book carefully.

Overall, this book is an outstanding package of thriller, mystery, dark, suspense, and a bit of drama.

Some FAQ About The Book

Is into the water a good book?

Definitely, Into the water is a fantastic book. Throughout the book, you will never feel the strain. All the chapters will hold your excitement very well. The writing of Paula Hawkins is highly satisfying to read. Each event and character are well explained. It is an excellent book to read. Into The Water is one of the wonderful books by Paula Hawkins.

What genre is into the book Into The Water by Paula Hawkins?

Into The Water by Paula Hawkins is an outstanding package of thriller, mystery, dark, suspense, and a bit of drama. If specifying one specific genre, then it is a Mystery Thriller book.
The story of a small village in England, a mysterious river, death of a witch makes Into The Water a mystery Thriller Book.

Which Paula Hawkin’s book is better, Into The Water or The Girl On The Train? 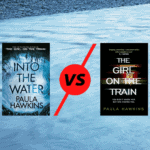