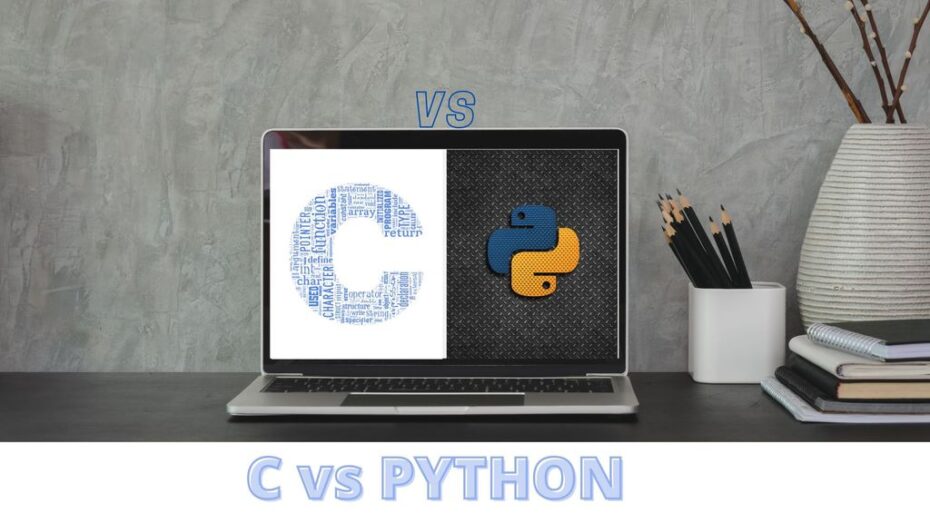 Basic Difference Between C And Python: When it comes to programming, one of the most common dilemmas in our mind is regarding the choice of language to be used. In this article, I summarized the two most popular languages of their time to present the basic difference between C and Python. One is the mother of all programming languages, and the other is the most popular for the last 5years.

Python is one of the most popular languages of the present time, developed by Guido van Rossum in 1991.
It is an interpreted, high-level, structural/procedural, object-oriented, functional programming and general-purpose language, a language like c++ but is more readable than c++. One can easily understand the meaning of code, just reading it. Python is one of the most beautiful, readable, explicit as well as simple languages.
According to a PYPL survey by Github, Python is the most popular and only language that grew by 20% in the last 5years. Python was ranked as #1 in the survey, followed by Java at #2 and Javascript at #3.
Scope of Python:

Simple code segment to show the basic simplicity and readability difference between Python and C:

The major difference between C and Python: